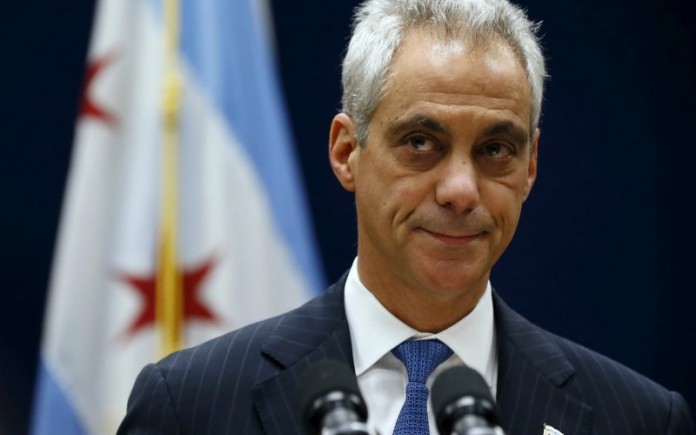 Emanuel previously worked as White House chief of staff under President Barack Obama and served in the House of Representatives from 2003 to 2009. Burns is a professor at Harvard’s Kennedy School of Government. He has served as ambassador to NATO and to Greece and worked at the State Department as undersecretary of state for political affairs.

For months, Emanuel and Burns had been reported to land the top diplomatic posts, but the White House did not make the selections public until late Friday afternoon on a week dominated by the chaotic evacuation of Afghanistan. Emanuel has already faced strong pushback from liberal Democrats who criticized his tenure as mayor, specifically how he handled the shooting death of Laquan McDonald, a Black teenager, by a White police officer.

If confirmed, Emanuel would head to Tokyo at a time when Biden has worked to strengthen relations with Japan amid growing tensions with China. Biden hosted Japanese Prime Minister Yoshihide Suga for the first visit from a foreign leader in April, and Japan just hosted the Summer Olympics, which were significantly scaled back due to coronavirus concerns.