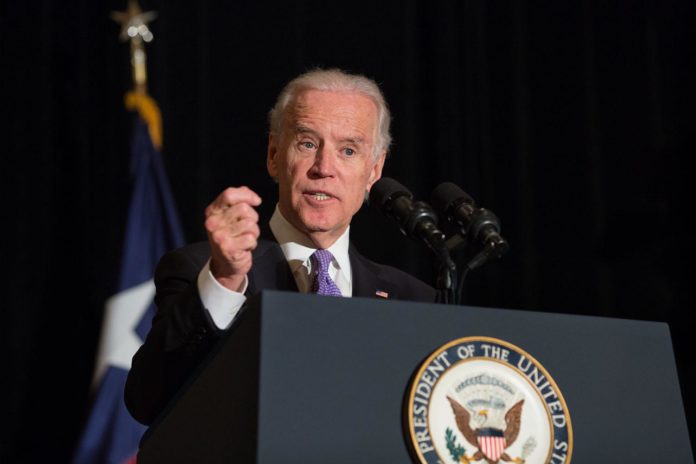 Joe Biden will get his first President’s Daily Brief, which contains some of the most sensitive information collected by the government, on Monday after the White House granted approval earlier this week.

Jen Psaki, a member of the Biden transition team, announced on Wednesday in a press briefing that Biden and Sen. Kamala Harris, D-Calif., will begin receiving the information starting on Monday. The Trump administration had previously prevented the Biden team from being briefed on sensitive intelligence following the election.

”As you may have also heard, we are working with [the Office of the Director of National Intelligence] and the White House on the President’s Daily Brief (PDB),” Psaki said. ”We expect the first briefing to take place on Monday.”

She added that Biden ”knows his way around the situation room. We’ve had extraordinary cooperation with civil servants, employees at State, foreign service officers — and the backbones of our institutions are those employees.’