Joe Biden tried to walk back racially inflammatory comments where he claimed anyone who would vote for President Trump “ain’t black,” telling African-American business leaders hours after the Friday morning interview that he’d acted like a “wiseguy.” the NY Post reports.

“I should not have been so cavalier. I’ve never, never, ever taken the African-American community for granted,” Biden told members of the U.S. Black Chamber, according to a report by CBS News’ Ed O’Keefe.

“I shouldn’t have been such a wiseguy,” the presumptive Democratic presidential nominee continued.

“I shouldn’t have been so cavalier… No one should have to vote for any party based on their race, their religion, their background.”

Biden, 77, was roundly condemned after he told Charlamagne tha God, the popular host of radio show “The Breakfast Club,” that anyone considering voting for President Trump “ain’t black.”

“Listen, you’ve got to come see us when you come to New York, Vice President Biden,” Charlamagne said as a Biden aide tried to end the call. “It’s a long way until November. We’ve got more questions.”

“You’ve got more questions?” Biden responded. “Well I tell you what, if you have a problem figuring out whether you’re for me or Trump, then you ain’t black.”

Biden was accused of taking his large African American support for granted, a sentiment shared by Charlamagne after the interview. Read more at the NY Post. 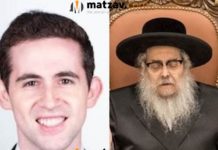 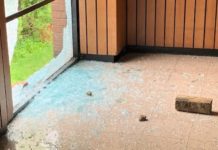 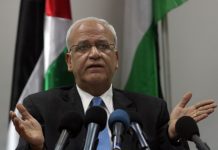