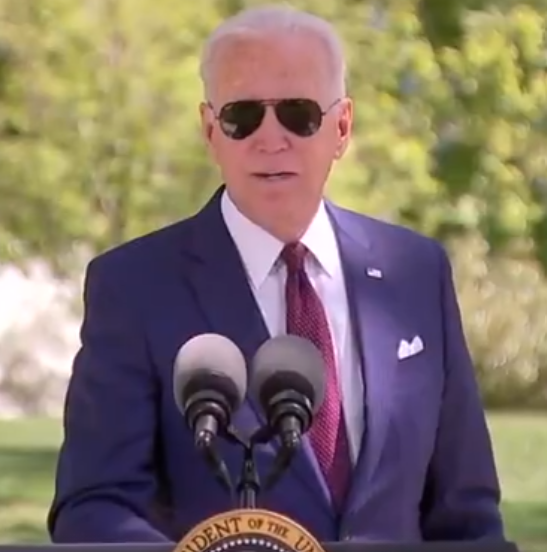 President Joe Biden’s plummet in the polls is the worst of any president since World War II, according to the Gallup polling organization.

Biden dropped from a 56% approval rating at the beginning of the year to 44.7% in the third quarter of 2021, the organization said.

Only Democratic President John F. Kennedy had a higher rating in his third quarter, rising from 74.3% to 76.8%, according to Gallup.