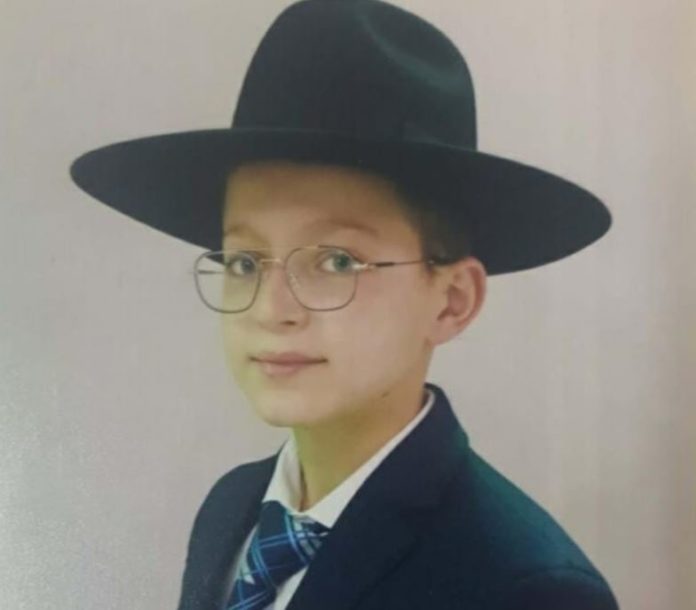 As the heartbreaking photos of the 45 men & boys lost in Meron continue to circulate, one face stands out in the particular. That of one of the smallest boys lost in the tragedy, 14-year-old Moshe Levy. Moshe, who parents describe as an “angel,” had begged his parents for years to attend the Meron festivities. As a reward for his learning, his dream came true: He would go to Meron with his rebbi & the rebbi’s son.

The rebbi, R’Avigdor Hayut, enjoyed the evening of singing and dancing with his 13-year-old son Yedidya, and his beloved talmid Moshe. As it became clear that the crowd was getting out of control, Hayut made the decision to head out, to keep the boys safe. He had no idea that the exit from the main concert area would become the site of the crush.

As they descended the metal ramp, Hayut and the boys were thrown to the floor despite holding hands. As the crowd overtook them, Hayut began to lose feeling in his body. It was only on Friday morning, as he regained his strength in the hospital, that he was able to attain the news he feared most: The two young boys were killed.

Reporters recorded heartbreaking footage as Hayut arrived in a wheelchair to pay a shiva call to Moshe Levy’s father. Both men are carrying the unbearable burden of losing a young son. Hayut, however, seems crushed by the responsibility of having been their caretaker at the time of tragedy.

“I did everything I could,” said the cheder rebbi, breaking down into sobs. In a moment of inspiring warmth and strength, father David Levy places his hand on Hayut’s lap to comfort him, and nods knowingly. Despite his overwhelming grief, he understands that no one person is at fault for the unthinkable tragedy.

Their interaction encapsulates a greater theme which has arisen since the disaster took place. Where resentment, anger, and blame were possible, Jews around the world have risen up to unite and support each other. Crowds of Israelis of all stripes lined up to donate blood to the wounded, secular TV anchors wept on live television, and hundreds have united to donate money to the victims’ families as well.

Funds are being urgently raised by charity organization Vaad HaRabbanim to help the mothers, wives, and children of those lost in Meron on Thursday. The fund says that 42 young children lost their fathers.

CLICK HERE TO HELP THE FAMILIES OF THOSE LOST IN MERON 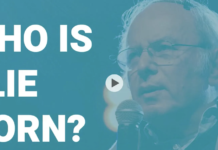 Who is Elie Horn? 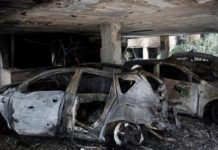 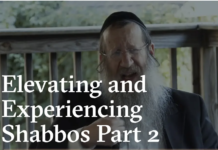 Are We Responsible for the Chillul Shabbos of Irreligious Jews?