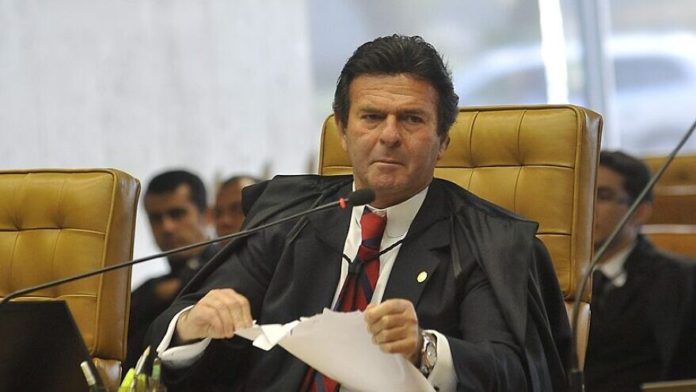 This is the second time Fux has made history in Brazil; in 2011, he became the first Jewish judge to be named to the bench of the court.

Brazil rotates the post of chief justice among the 11 members comprising its Federal Supreme Court, a panel that decides constitutional matters as well as final appeals, every two years.

“I will always strive for moral values, republican values, [and] the struggle for democracy. May God protect me,” said Fux, according to JTA.

Fux’s 2011 appointment opened the door to the naming of another Jewish judge, Luis Roberto Barroso, to Brazil’s Supreme Court in 2013. Last month, Barroso was named president of the country’s Superior Electoral Court.