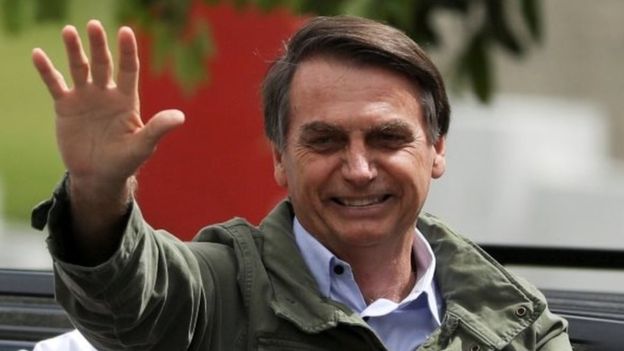 The Group of 20 summit in Japan was already expected to be high on intensity and drama.

And that was before the cocaine bust and a huge storm barreled toward the gathering.

Brazilian president Jair Bolsonaro promised an “immediate investigation and severe punishment for the person responsible” for attempting to bring close to 40 kilograms of cocaine on one of his government’s planes headed to Osaka for the summit. There appears to be little precedent for such a drug bust on a government jet ahead of one of these summits.

The drugs were discovered when one of Brazil’s planes was refueling in Spain on the way to Japan. News reports said the person busted with the drugs was a Brazilian Air Force officer.

“Although it was unrelated to my team, yesterday’s episode, which occurred in Spain, is unacceptable,” he wrote on Twitter. “I demanded immediate investigation and severe punishment for the person responsible for the narcotic material found on the FAB plane. We will not tolerate [this] disrespect to our country!”

Bolsonaro, a new populist leader, is working to solidify his international credentials at the summit and is scheduled to meet with President Trump on Friday afternoon.

He is known for provocative statements and has tried to establish himself as a hawk on crime and the military. He has spoken in support of torture and other actions by the police and military in an effort to crack down on crime and corruption.

The G-20 is an annual gathering of world leaders, where they often discuss tense subjects like trade, climate change, and poverty. Trump has promised to confront a number of world leaders on economic policy, and some European leaders have promised to push back.

But they better have brought umbrellas. That’s because a tropical cyclone was moving toward Osaka and was expected to make landfall late Thursday and continue into Friday. The cyclone is expected to eventually grow in strength until it becomes a typhoon, according to the Japan Times. 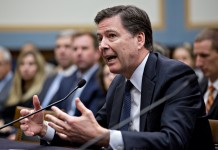 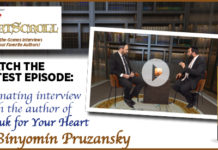 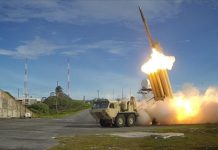