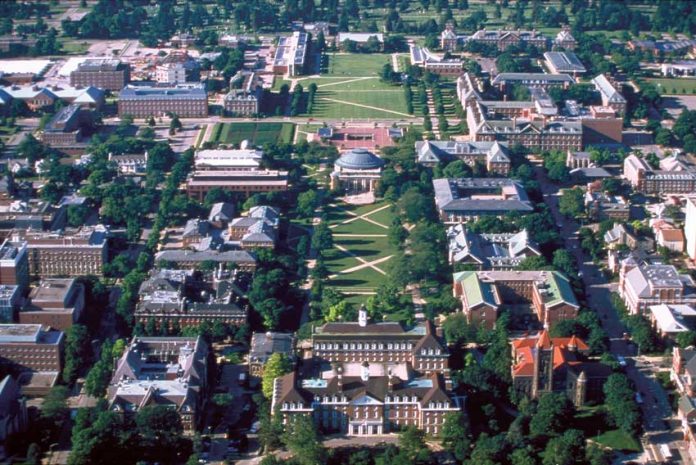 Multiple shots were fired at the campus of the University of Illinois at Urbana-Champaign late Motzoei Shabbos. The university issued an emergency alert on its website, saying the shooter had left the area, IBT reports.

The emergency alert urged people to “avoid Green street from 2nd to 4th and 2nd street from Green to Healey.” Police who responded to the scene of the shooting reportedly said the shots were fired in an alleyway. Some unconfirmed reports claimed that two people were dead in the incident, while other reports stated that at least nine people were shot. However, there is no official confirmation so far.

According to IBT, police and emergency services have been dispatched to the area of shooting at the university campus. Several students expressed their anger over the lack of information from the police and the university about the shooting.

UPDATE: NBC reports that one person is dead and four others were wounded in two shooting incidents at the University of Illinois’ Champaign campus early this morning. At 12:38 a.m., officers responded to multiple calls of shots fired in the 300 block of East Green Street, according to the Champaign Police Department. There they found four victims with gunshot wounds, who were taken to area hospitals, where one victim, George Korchev, of Mundelein, was pronounced dead, police said.

Police said an argument broke out at an apartment party near the scene, then moved outside where a fight broke out and shots were fired. Korchev and the other victims were not involved in the fight, authorities said, but were walking in the area when gunfire erupted, according to NBC. 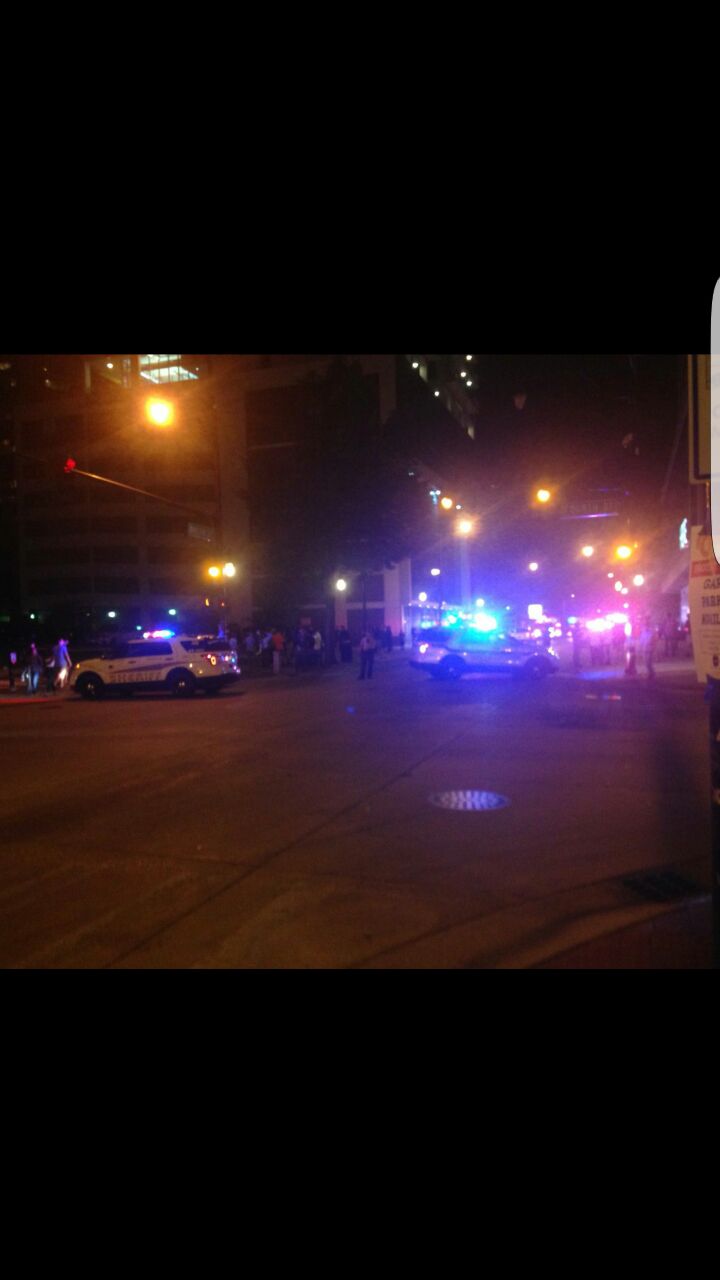 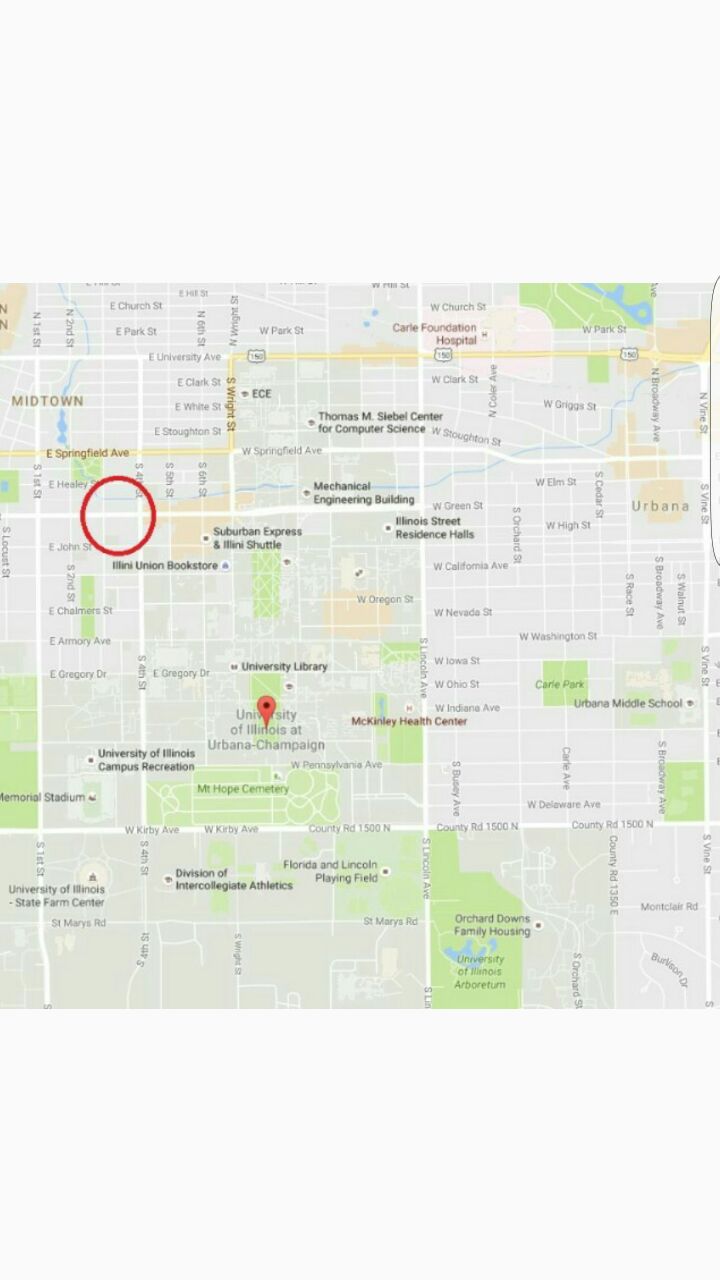 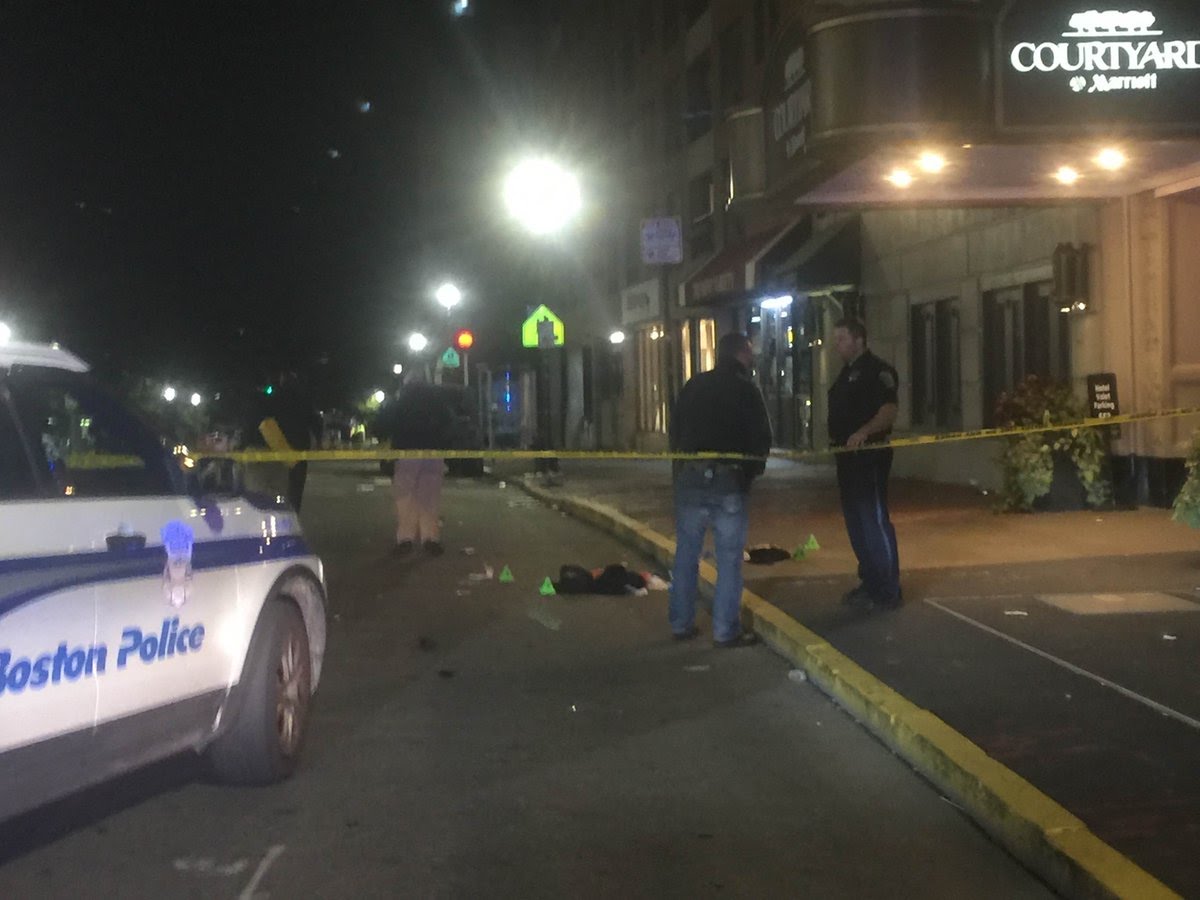