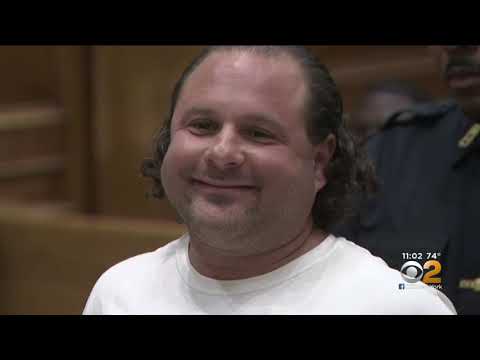 “This defendant allegedly traveled to Brooklyn with the sole intent to kill and had no concern for the dozens of people he deliberately put in harm’s way,” said Gonzalez in a statement.

Karelefsky was ordered held without bail. His next court appearance is scheduled for Sept. 10. He faces up to 25 years to life in prison if convicted. Attorney information for him was not immediately available.