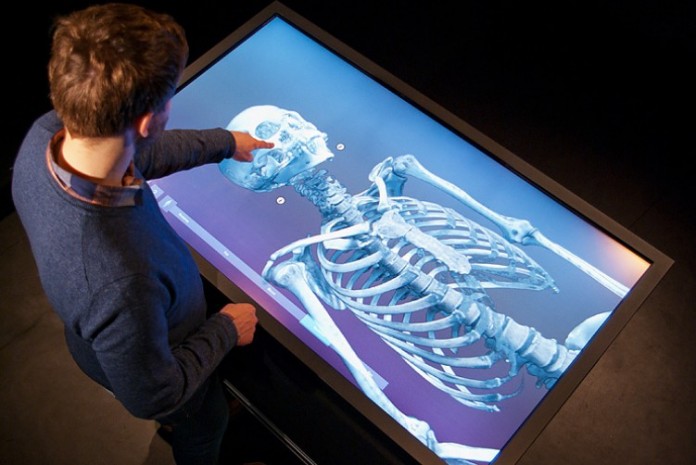 Legislation authored by Assembly member Richard Bloom (D-Santa Monica) that would allow autopsies to be performed utilizing digital imaging technology has been signed into law by California Governor Jerry Brown. The bill, AB 2457, will assist coroners in processing autopsies more efficiently, but, more importantly, provide an alternative to families who object to autopsies by dissection for religious or cultural reasons.

“By enacting this bill into law, we have honored the wish of those who have passed, as well as provided the comfort and security for their families and loved ones who now know that their cultural and religious beliefs will be respected,” said Bloom. “I am grateful for the opportunity to author this change in the law that is so important to many people in my community and across the state.”

Coroners are required to perform postmortem dissection in certain cases prescribed by law or where the autopsy on a decedent is requested by certain relatives. However, current law also provides a coroner with discretion in other cases. AB 2457 will allow the coroner, in cases where the autopsy is discretionary, to perform digital imaging in lieu of a full autopsy by dissection.

In addition to addressing the concerns of those who object for religious or cultural reasons, using a digital scanning tool can help with quicker processing of autopsies. For example, the County of Los Angeles processes more than 8,500 cases per year, and in a March 11, 2016 report by the Los Angeles Times, the county had a backlog of 180 bodies in the county coroner’s office. To address this backlog, the Los Angeles County Board of Supervisors authorized the purchase of a digital imaging device to be used by the Los Angeles County Medical Examiner-Coroner’s office.

“This is a very important protection for the Jewish community as well as other communities of faith where invasive autopsies often conflict with religious beliefs,” said Dr. Irving Lebovics, chairman and president of Agudath Israel of California. “I want to thank Assembly Member Richard Bloom for his leadership in getting this legislation signed into law and his continued unwavering commitment to issues important to the Jewish community.”

The legislation was supported by Agudath Israel of California and the California State Coroners’ Association. The new law will go into effect on January 1, 2017.