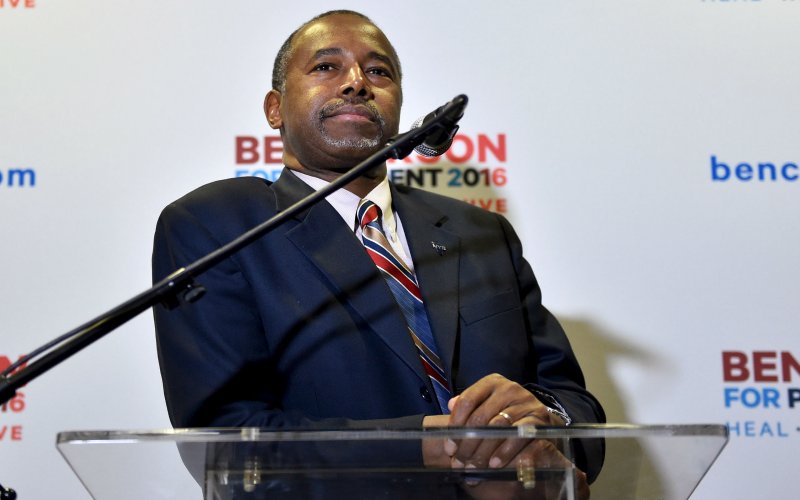 The neurosurgeon is also downsizing the salaries of his top aides. Most of the employees being cut work in field operations or at his Northern Virginia headquarters.

His travel entourage will now be made up of only a few advisers, and he’ll likely be flying commercial instead of on private jets.

Carson left Iowa during the caucuses to allegedly get some laundry done. He came in fourth place among GOP rivals. Read more at The Washington Post.