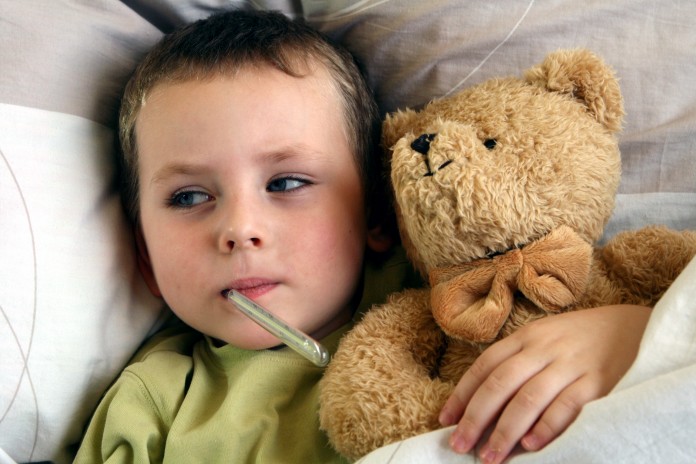 Flu season is about to start, and public health officials are worried that their recommendation earlier this year to avoid using the nasal spray version of the annual vaccine will result in fewer people getting protection.

The CDC has recommended annual flu shots for everyone ages 6 months and older for the past six years. During the 2014-2015 season, federal health officials had recommended the nasal spray vaccine for young children. But an expert panel on vaccines said in June that the nasal spray, FluMist, used by millions, failed to protect children last year for the third year in a row and should not be used this coming flu season.

“We’re concerned that vaccination rates could be lower this year because the mist isn’t available,” said CDC Director Tom Frieden. “A lot of kids prefer the mist to the shot.”

Vaccination coverage estimates from the 2015-2016 influenza season, presented Thursday by Frieden, show steady vaccination rates among children, but a concerning drop in influenza vaccination among adults 50 and older.

Every year, Frieden and infectious disease experts travel to Washington to urge people to get vaccinated. To emphasize the point, Frieden rolls up his sleeves and gets his own shot.

Flu is most dangerous for people older than 65, young children, pregnant women and people with certain health conditions, such as diabetes, lung disease and heart disease.

“It’s the Rodney Dangerfield of diseases,” he said. “It gets no respect.”

Every year, influenza sickens hundreds of thousands of people, sending them to the hospital. It kills, on average, about 24,000 people in the U.S. each year, including about 100 children, according to the CDC.

Influenza activity often begins to increase in October and November. Most of the time flu activity peaks between December and March and can last as late as May. For the best protection, scientists say it’s optimal to get your flu shot before there’s a lot of flu in your community because it takes about two weeks for full protection to kick in.

Some recent studies have raised the possibility that getting vaccinated too early in the season, especially for the elderly, might result in less protection later in the season.

Frieden said the data are still not clear. Timing of flu shots is difficult because it’s difficult to predict whether the season will be mild or severe or even when it will peak. People should not put off getting their shots, he said.

“Any time you defer, the tendency is to forget about it,” he said.

The vaccine is far from perfect, but health officials say it lowers a person’s risk by an average of 50 to 60 percent.

“There’s nothing else you can do to cut your risk in half,” Frieden said.

Influenza viruses are constantly evolving, sometimes from one season to the next and sometimes over the course of a single influenza season. Unlike other vaccines, the makeup of flu vaccines has to be updated periodically so they are effective against what researchers anticipate to be the predominant viruses that will circulate in the upcoming season. But to allow enough time for the manufacture and distribution of vaccines, the makeup of each season’s vaccines is determined months in advance of the start of each influenza season.