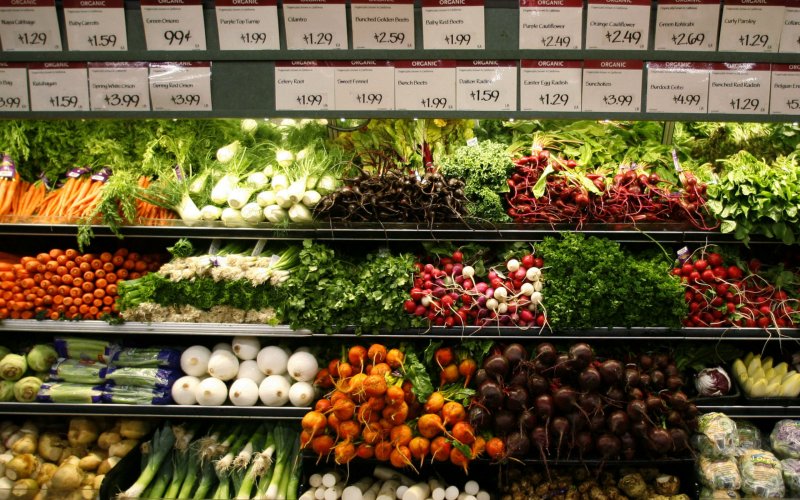 Americans’ fear of not getting enough to eat is rising, according to the Census Bureau’s weekly surveys.

One-fifth of families with kids say they could not afford enough food to feed them, a 3-point rise from 17% in June, according to the July Census, The Wall Street Journal reported.

Also, 12.1% of adults lived in homes without enough food to eat at some point during the previous week of the Census.

Since then, the $600 unemployment stimulus payment has expired and Congress has been unable to pass a new coronavirus stimulus bill to extend it. President Donald Trump has extended the payment of $400 per week by executive order, but put some of the cost burden on the states which Democrats vehemently oppose. The executive order has yet to deliver payments.