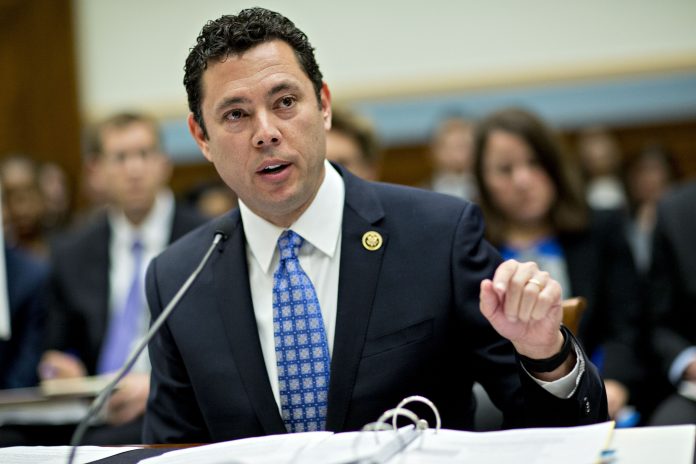 On his way out of Congress, Rep. Jason Chaffetz gave many District of Columbia residents another reason to gripe Tuesday when he called for members of Congress to receive a housing stipend of up to $30,000 a year.

Chaffetz, R-Utah, who chaired the committee that has oversight of the nation’s capital, said federal lawmakers have trouble stretching their $174,000 salaries to cover housing in Washington, which he called “one of the most expensive places in the world,” and homes in their congressional districts.

“I really do believe Congress would be much better served if there was a housing allowance for members of Congress,” Chaffetz told The Hill, which first reported his stipend proposal. “In today’s climate, nobody’s going to suggest or vote for a pay raise. But you shouldn’t have to be among the wealthiest of Americans to serve properly in Congress.”

The idea lit up Twitter as people who think members of Congress are paid plenty, thank you very much, recalled Chaffetz’s comment earlier this year that low-income people could afford their own health care if they would scale back spending on things such as “that new iPhone they just love.”

“Chaffetz makes $175K/yr, wants extra $2500 for housing stipend. But others need to evaluate if they can afford the luxury of an iPhone? Ok!” tweeted Adam Best of Austin.

Chaffetz has plenty of evidence for his claim that D.C. housing is often unaffordable. Nearly 1 in 5 homes sold in the first 10 months of 2015 went for more than $1 million. A person needs to make $119,000 to rent a two-bedroom apartment in the city, according to a recent study, and entire neighborhoods have shifted from gritty to grand over the past two decades as gentrification has swept through.