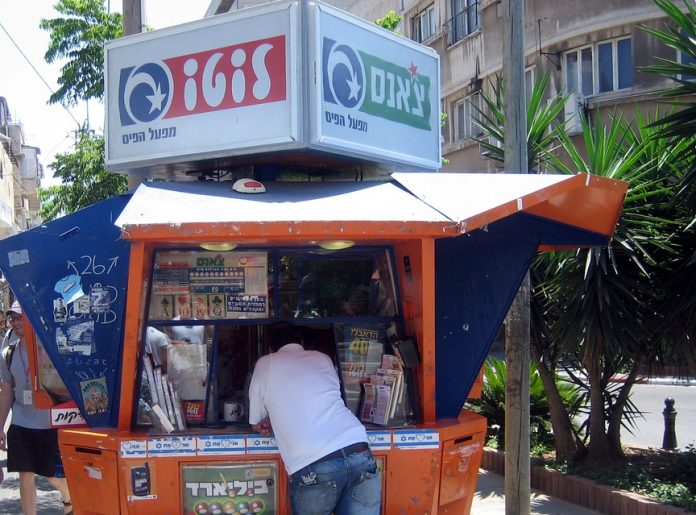 A charedi man from Bnei Brak won NIS 500,000 in the lottery from a ticket he paid just NIS 50 for on Thursday, JPOST reports.

The winner, who lived in poverty and preferred to be called “Ashkenazi Simon Tov,” had paid just NIS 50 for the ‘Chish Gad’ scratch.

Thanking Hashem for his windfall, the former pauper described his decision to buy the ticket.

“I entered the Chazon Ish store to shop for groceries as usual, but for some reason, decided to buy a lottery card this time.” This was the first time he had ever bought a lottery ticket.