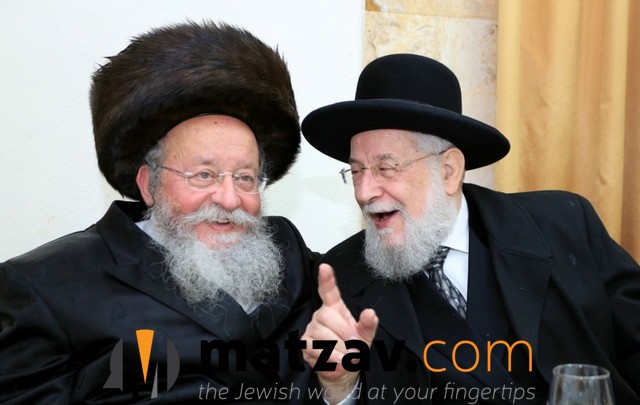 Hundreds of people attempting to leave Yerushalayim and Bnei Brak on a recent erev Shabbos waited in vain as packed buses passed by without stopping.

MK Menachem Eliezer Moses submitted an urgent query to Transportation Minister Yisrael Katz in regard to the general situation of transportation in Yerushalayim.

“A Transportation Ministry document reveals deficiencies of public transport in the capital, most of them on lines serving the chareidi sector,” Moses said in the Knesset plenum. “At the Kosel bus stop alone, twenty percent of buses come late. Line 3 to the Kosel and back has more delays than any other line.”

The document he cited noted that bus lines serving the chareidi public had more disruptions than other lines, with many buses failing to show up at all.

Moses also said that the traffic on Yerushalayim’s Ramot and Begin highways was catastrophic, telling the Knesset that it took him almost an hour to reach the Knesset from Bar Ilan street that morning.

The transportation minister said in response to Moses’ query that Egged was having difficulty hiring new drivers due to their low salaries and that the situation had worsened since last August.

Meanwhile, Egged was fined $1.87 million for an unauthorized strike of its drivers on January 4.