The chief inspector of the United Nations nuclear watchdog has resigned from the agency that conducts inspections in Iran to verify compliance with the 2015 nuclear deal.

The Vienna-based International Atomic Energy Agency (IAEA) made the announcement on May 11, but gave no reason for Tero Varjoranta’s unexpected departure.

The move comes days after U.S. President Donald Trump pulled out of the deal between Iran and world powers that provided Tehran with relief from sanctions in return for curbs on its nuclear program. Read more. 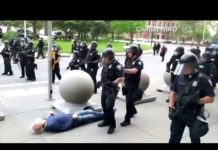 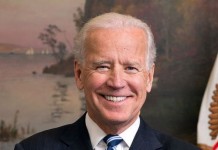