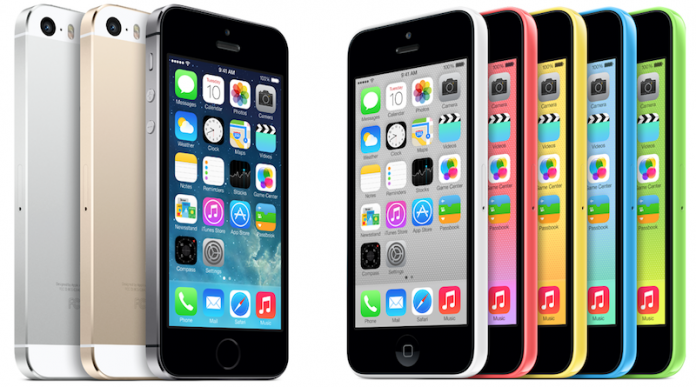 Sometimes, it’s not external hackers that pose a threat to your privacy — it’s people in the supply chain hoping to make some cash on the side. Police in China’s Zhejiang province have arrested 22 (apparently third-party) Apple distributors for allegedly selling iPhone user data.

Officials say the workers searched an internal Apple database for sensitive info, such as Apple IDs and phone numbers, and peddled it on the black market for between 10 to 180 yuan with each sale ($1.50 to $26). All told, the distributors reportedly raked in more than 50 million yuan, about $7.36 million, before authorities stepped in.

It’s not clear how many people are affected by the bootleg sales, or how many of the victims live outside of China. It’s also uncertain what will happen with the internal database in question in light of the arrests. Read more at Engadget.