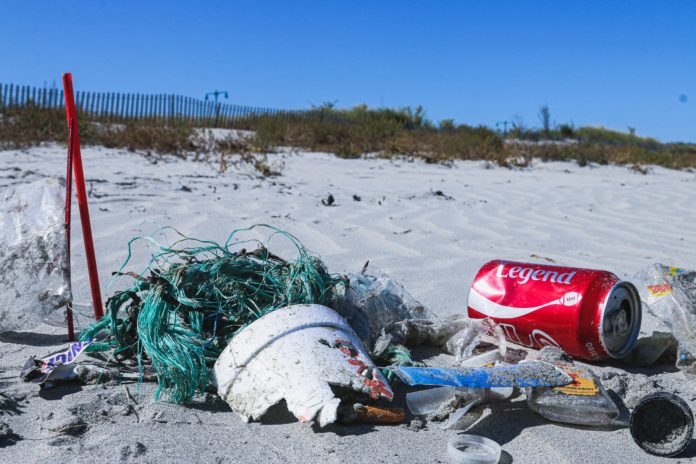 “Swarms of Chinese vessels have dumped human waste and wastewater for years in a disputed area of the South China Sea, causing algae blooms that have damaged coral reefs and threatened fish in an unfolding catastrophe,” Liz Derr, the co-founder and CEO of Simularity Inc., told reporters on Monday.

Simularity Inc. is a software company that creates artificial intelligence (A.I.) technologies for satellite imagery analysis. The U.S.-based company recently published satellite images of Spratly Reef that allegedly show how illegal Chinese fishing fleets “anchored in the Spratlys are dumping raw sewage onto the reefs they are occupying.”

Satellite imagery reviewed by Simularity Inc. indicates that “at least 236 ships were spotted in the atoll … on June 17 alone,” Derr told journalists at a Philippine online news forum discussing China’s illegal actions in the South China Sea on July 12.

“When the ships don’t move, the poop piles up,” Derr said, adding that monster algae blooms caused by the sewage are “so intense you can see [them] from space.”

“This is a catastrophe of epic proportions and we are close to the point of no return,” she warned.