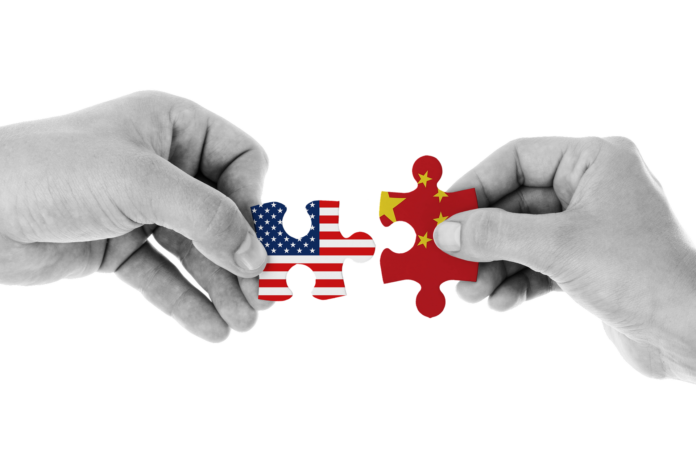 China promised Tuesday that they would take necessary actions against American journalists in Hong Kong, if the U.S. did not stop all “bullying” and grant visa extensions to U.S.–based Chinese journalists.

The State Department designated nine Chinese media outlets as “foreign missions” and a number of individuals have been deemed “foreign agents,” alleging that journalists for the media companies are mouthpieces for the Chinese government.

Visa restrictions have been placed on five of the media outlets, restricting the number of employees permitted into the U.S.