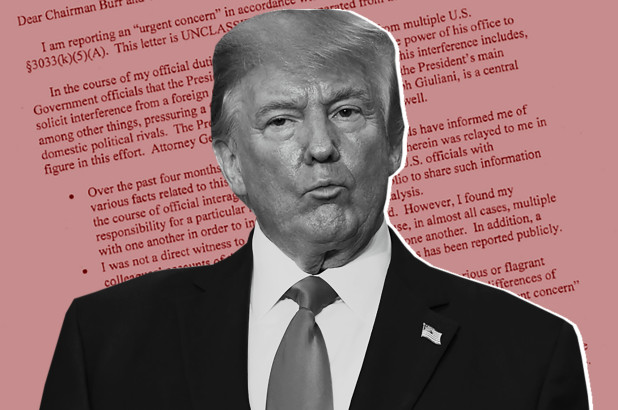 Christopher Steele, the former British intelligence officer who assembled the 2016 dossier on ties between President Donald Trump and Russia, told a court on Wednesday that the dossier was never intended for the public.

In a written statement for London’s High Court in a defamation case against him and his company, Orbis Business Intelligence, Steele said that he never “knew, intended or foresaw” that the dossier would be released to the “world at large,” according to the Independent.

Russian businessman Aleksej Gubarev brought the defamation case against Steele and Orbis over his inclusion in the dossier, which was published by BuzzFeed News in 2017, and connected him with the “hacking incident” involving the Democratic Party before the 2016 election.