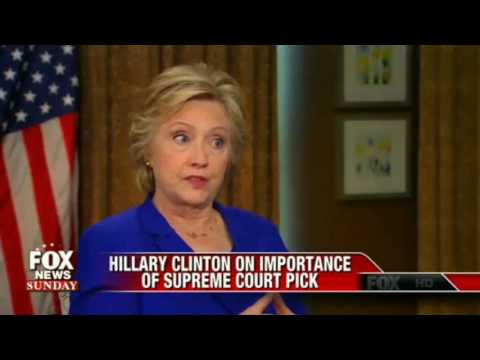 During her first televised interview since the Democratic National Convention, a video of which was posted here on Matzav earlier today, Hillary Clinton said that Russian intelligence services were responsible for the hacking of DNC emails.

“We know that Russian intelligence services hacked into the DNC and we know that they arranged for a lot of those emails to be released and we know that Donald Trump has shown a very troubling willingness to back up Putin, to support Putin,” Clinton said on “Fox News Sunday.” Read more at REUTERS. 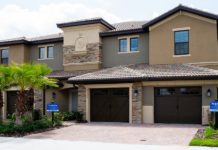