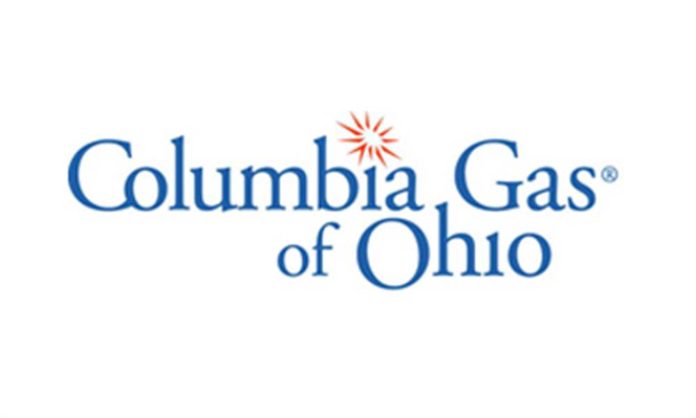 Columbia Gas of Massachusetts will pay $143 million to compensate residents and businesses in three Massachusetts communities that experienced a series of explosions and fires last year after a dramatic gas-line mishap, what is likely to be the final major settlement with victims.

The money will go to residents and businesses in Lawrence, Andover and North Andover – communities just north of Boston – to help those who suffered losses in the aftermath of explosions that rocked the three communities on the late afternoon of Sept. 13, 2018. An over-pressurization of the area’s gas pipeline system, which the company was in the process of repairing, led gas to stream into area buildings, causing a series of explosions and dozens of fires.

One Lawrence teenager, Leonel Rondon, was killed when a chimney on his friend’s house was blasted off and landed on the car in which he was sitting. The company already has settled lawsuits with his family and the friend’s family for undisclosed amounts.

The crisis caused many homes to be uninhabitable while safety officials inspected gas connections and appliances in the days after the explosions, and it affected approximately 10,000 homes and businesses.

This settlement, a consolidation of class-action lawsuits, is meant to address those who were not physically harmed but were displaced or significantly affected by the fires and damage to heating systems, hot water heaters and natural gas appliances in their homes and businesses.

“We are fulfilling the commitments that were made from the very beginning,” said Columbia Gas spokesman Dean Lieberman.

Lawrence Mayor Dan Rivera said he sees the settlement as good for the company.

“The question is: after the attorneys take their cut, how much are residents and businesses really left with?,” Rivera said in a written statement. “My hope is that the people and businesses in these class-action lawsuits are truly being made whole and not being victimized yet again.”

Residents affected by the disaster aren’t likely to get rich off Columbia Gas.

Vivian Marquez, who lives on Springfield Street in Lawrence, said Monday that she hasn’t gotten any money from the company since before last Thanksgiving.

Displaced because of the lack of heat in her apartment, Marquez and her family were relocated to two trailers in a makeshift community nearby – and then relocated again because the trailers lost heat. She spent Thanksgiving night in one trailer with her husband and 6-year-old daughter while her older son, daughter and brother were in another trailer several rows away.

That was just one of the many sleepless nights she’s spent since explosions in the building two doors down burned it beyond repair, and flames started shooting out of a basement window in another apartment building halfway down the block. Her son, now 16, ran into the burning building to warn residents, fracturing his knee in the process. Everyone else escaped unharmed.

Marquez, who was able to move back home in early December, said she’s appreciative of everything Columbia Gas has done – housing her family and reimbursing them for some of their expenses and losses. “They tried to help out,” she said.

But the company’s payouts have been uneven, Marquez said. Some of her neighbors got more money after Thanksgiving, while she hasn’t seen anything since before the holiday.

Now, before she goes to sleep at night, Marquez checks the knobs on the new gas range that Columbia Gas provided, to make sure they’re turned off. She wakes up and runs to the window in the middle of the night whenever she hears a firetruck screaming by. Her younger daughter still worries their house will catch fire, and Marquez said she is concerned that the heat and stove will go off in a storm because her new appliances require electricity as well as natural gas.

“To me, it was the worst experience,” she said of the explosions. “The only thing I could think of was that it would have been my house and my kids would have been in there.”

The $143 million settlement is still subject to court approval. In the meantime, victims can continue to file claims with the company, which already has paid out $108 million – including $36 million to businesses – on more than 25,000 claims. If the court accepts the settlement, claims will be handled by a settlement claims administrator, and residents and businesses will be eligible to file claims through an independent claims administrator process, Lieberman said.

“We view it as a very positive development,” Lieberman said. “It’s another step in a series of settlements, and it’s another important milestone as we fulfill the commitments.”

All told, Columbia Gas and its parent company NiSource has dedicated $1 billion in funds to address needs of the victims in the aftermath of the incident, according to Lieberman.

In a separate settlement reached in May, the company paid Lawrence, Andover and North Andover $80 million, mainly for repaving roads that were disrupted by utility work.

The National Transportation Safety Board, which investigates such incidents, has not yet filed its final report. The NTSB issued four urgent safety recommendations to NiSource in November, and as of last week, the agency had closed two of the four and deemed the company’s actions acceptable to date for the other two, Lieberman said.

The company also is spending $150 million to add monitors to its pipes to shut off the system when there are major jumps or dips in pressure. In last year’s explosion, after contract workers for Columbia Gas replaced a century-old pipe with a new one, they failed to realize that pressure sensors were still active in the olc pipe, according to a preliminary report from the NTSB. The system sensed pressure was falling, so it forced more and more gas into the region’s lines.

Weintraub is a freelance journalist based in Massachusetts.

“Taken together, the number of steps the company has taken are significant steps forward to prevent something similar from happening again,” Lieberman said.