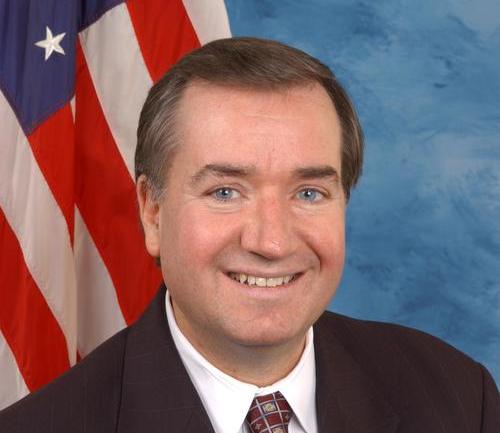 The US must cut off funding to the Palestinian Authority if it continues to pay monetary rewards to terrorists and their families, the chairman of the House Committee on Foreign Affairs said on Sunday.

“This pay-to-slay scheme has got to stop,” Republican Congressman Ed Royce of California said in remarks at the Zionist Organization of America’s annual awards gala in New York City.

With this goal in mind — as reported by The Algemeiner — three Republican senators (Lindsey Graham of South Carolina, Dan Coats of Indiana and Roy Blunt of Missouri) introduced the “Taylor Force Act” earlier this year, which was named after the 28-year-old West Point graduate who was stabbed to death on the Tel Aviv beach promenade by a Palestinian terrorist in March.

Another speaker at Sunday’s ZOA dinner — which was the subject of controversy after it was announced last week that senior Donald Trump adviser Stephen Bannon, who has faced allegations of antisemitism, would be in attendance (he ultimately did not show up) — was internationally renowned legal expert Alan Dershowitz.

“The Left in Europe and the United States is moving more left, and the Right is moving more right,” Dershowitz said. “I think these trends are troubling…Israel and Jews have historically always thrived at the center. We’ve always suffered between the extremes of right and left…between the black of fascism and the red of communism.”

“I’m a little worried today that there are Jews in many parts of the world that are being seduced by the hard Right,” Dershowitz went on to say. “We must not become complicit in bigotry, whether it is from the Right or the Left…I think that being pro-Israel can never serve as an excuse for bigotry against any other group. And we must be as stalwart in condemning bigotry among our friends as we are in condemning bigotry among our enemies.”

Dershowitz, a Democrat, vowed, “I will fight to keep the Democratic Party pro-Israel. It won’t be easy. And it won’t be any easier if Keith Ellison is appointed the head of the DNC (Democratic National Committee).”