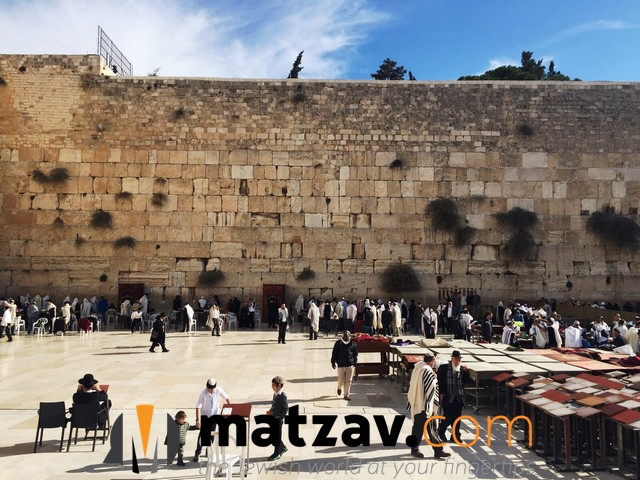 Construction began to start building the long-contested permanent pluralistic prayer pavilion at the Kosel following the freezing of a more comprehensive plan in 2016, the Times of Israel reported.

The physical upgrades, carried out by the Israel Antiquities Authority, will see an egalitarian prayer space built south of the current Plaza and will include a larger prayer as well as a broader staircase leading to area.

The changes, commanded at the behest of Israeli Prime Minister Netanyahu, are interpreted as a way of appeasing the liberal and conservative Jewish movements after the initial 2016 compromise was frozen on June 25 2017.