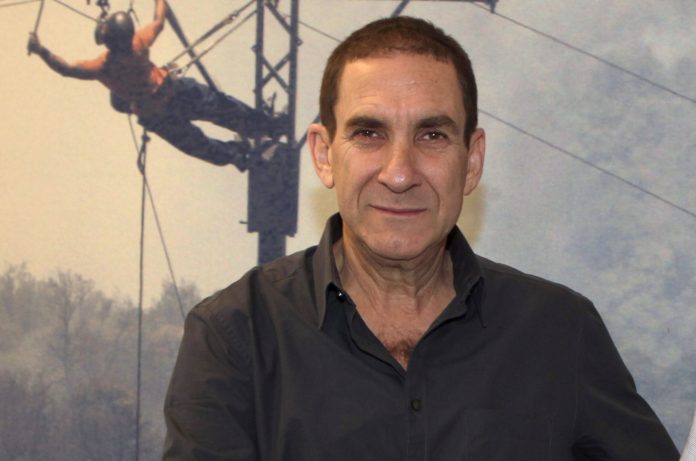 A former major-general in the Israel Defense Forces who wrote the army’s guidelines for “appropriate integration” of women in combat blasted a new proposal to allow females to serve in the Armored Corps, the Hebrew news site NRG reported.

According to the report, in an interview over the weekend with the religious Zionist site Kipa, Yiftach Ron-Tal – today the director of the Israel Electric Corporation – attacked a senior officer in the personnel division of the army, who said that changes in the IDF with regard to women in combat were being seriously considered, specifically the question of whether they can handle tank combat as well as men.

Ron-Tal argued that doing so would do nothing for gender equality, and would only serve to endanger women’s lives.

He said that he had worked hard to come up with the right balance in the document, which combines compulsory military service for all Israelis with caveats about the nature of that service for different sectors. For example, he said, it takes religious observance into account, allowing Orthodox soldiers not to be forced to perform duties that interfere with their observance or beliefs.

“This balance included the conclusion that it would be wrong to extend the scope of women’s service in combat roles in the Armored Corps and Infantry. Any different decision, if adopted, would undermine in a very dangerous way the delicate and sensitive balance in an already volatile area of the IDF and would fundamentally alter the status quo,” said Ron-Tal.

Furthermore, he said, this would become a slippery slope for integrating women into other combat positions that are not suitable for them.

“Have we gone crazy?” he asked rhetorically, going on to explain that in 2004, when he completed the work that resulted in the establishment of the rules of proper integration, he conducted research with the US Army, “which proved beyond a doubt that a woman’s physiology does not enable her to withstand the physical efforts required to maneuver tanks in the battlefield.”

“The number of bone splints and other bodily harm can not only put a woman’s health at risk, but her life,” he said, using the loading of a missile as an example of a task that requires male strength.

He expressed his deep concern over the possibility that the whole initiative has nothing to do with women’s rights, but is a purposeful and cynical attempt to weaken the IDF.

“I really hope that this isn’t the case,” he said. “I am convinced that the General Staff and its chief would not allow such a thing.”

After all, he said, “There are enough roles that have already been opened to women in the army, including important operational positions in the most challenging units of the IDF.”

Following Ron-Tal’s interview, female members of Knesset from across the political spectrum were outraged, and called for his ouster from the IEC, Kipa reported.