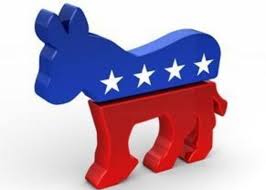 The nonpartisan Cook Political Report, an independent online newsletter,  shifted a handful of Senate races on Thursday in favor of Democrats, with the November general election just 103 days away.

With the relabeling came a prediction: that Democrats, who control the House, will win back control of the Senate in November.