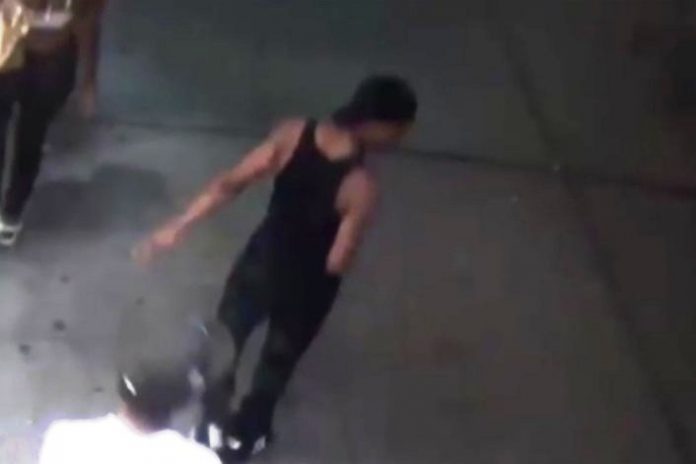 At least five women have been attacked with cigarette lighters in Midtown Manhattan. Although police initially believed the culprits committed an anti-Muslim hate crime, they now say suspects might be targeting women because of their gender. A Muslim woman’s blouse was set on fire on Fifth Avenue last week, and investigators have now connected the crime to four other attacks, none of which involved women in traditional religious garb.

None of the victims was seriously injured, officials said. NYPD Chief of Detectives Bob Boyce said on Thursday that two boys—around 16-years-old—may be connected to the crimes. Read more at DNA INFO.