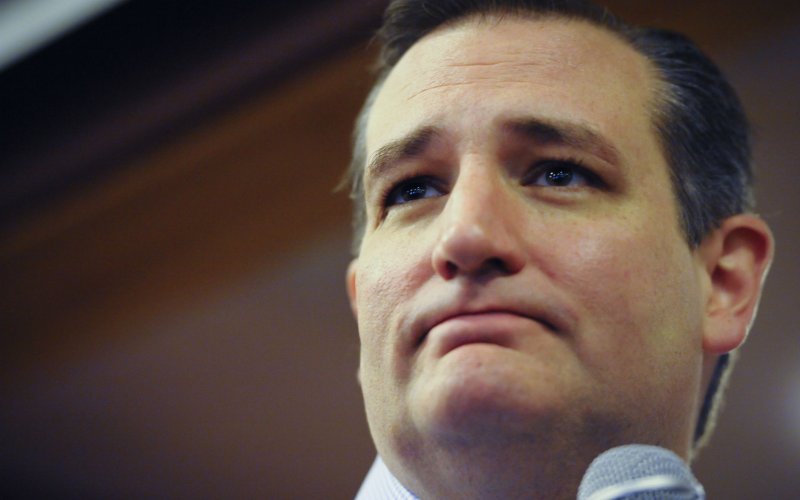 Sen. Ted Cruz has been projected to win the Republican presidential primary in Idaho, according to exit polls and early returns, a key victory for Cruz, after billionaire front-runner Donald Trump won the night’s first two GOP contests.

The Associated Press projected Cruz as the winner at 12:14 a.m., when Cruz was leading Trump by 15 points with 49 percent of precincts reporting.

This is the seventh state Cruz has won.

Trump has now won 14, including Michigan and Mississippi earlier on Tuesday evening.

There is still one state up for grabs in the Tuesday primaries, Hawaii, where returns from the GOP caucuses are not expected until early morning, Eastern time.