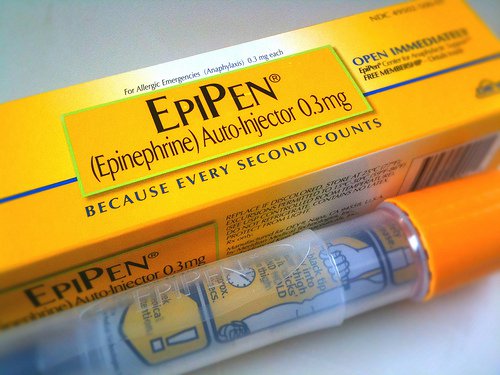 CVS has announced it will begin to sell a generic version of the EpiPen for one-third of the price of the version sold by drug maker Mylan. The generic version, made by Impax Laboratories, will cost $109.99 for two shots, while Mylan’s version sells for $300.

On Wednesday, President-elect Donald Trump said drug companies were “getting away with murder” by hiking drug prices. Helena Foulkes, the president of CVS Pharmacy, said the company decided to take action after customers complained to its pharmacists about the increasing prices. In August, Mylan said it would launch a generic version of the EpiPen that would cost $300—half the cost of the original product. The price Mylan was charging for the emergency medication increased more than fourfold over the past 10 years. Read more at USA TODAY.