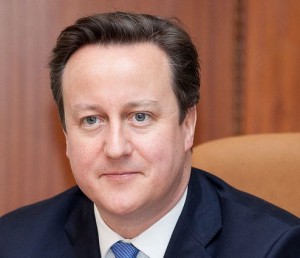 British Prime Minister David Cameron announced Monday that he will step down this week, clearing the way for Theresa May to become the next leader of the United Kingdom.

Cameron had originally said he would resign later this year following his country’s decision to leave the European Union. May, the U.K.’s home secretary, was nearly certain to become the next leader of the Conservative Party when her challenger, Andrea Leadsom, dropped out of the race. Read more at BBC NEWS.