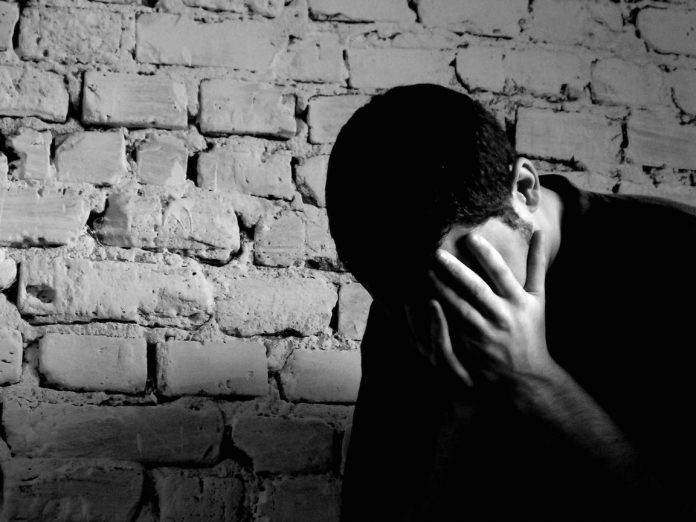 The modern-day post World War Two (1939 – 1945) Off The Derech (“OTD”) crisis is not like the phenomenon that took place in the decades and centuries before the Holocaust. For example in the “olden days” there was no Kiruv movement and there was no such thing as secular Jews becoming Frum that we see and hear about so much in our times. The “olden days” was a time when the Enlightenment and Haskala and various ideologies like Socialism and Communism attracted the Jewish masses of Eastern Europe and Liberalism attracted the Jews of Western Europe.

Today people do not drop out of Judaism because they are attracted to an ideology or that they suddenly want to become more liberal. It is more basic than that, they just do not feel attached enough to the Orthodoxy and Frumkeit of their parents’ homes and the Frum communities they live in. They have been “turned off” and are “put off” by what they perceive is a society that does not love them or care for them. The Off The Derech crowd therefore wants to drop everything and just “be like everyone else” in the surrounding society. True, they are chasing a mirage and fantasy world that does not really exist, but they have had enough and are “checking out” of the Yiddishkeit they have known not for any deep “intellectual” reasons.

Sometimes there are genuine cases where kids or spouses have been severely physically and immorally abused, but that is the minority of cases. Usually it is just a feeling of detachment and disillusionment with what they perceive is a tough system that does not care about them as individuals and they do not have a tight grasp on the correct Hashkofas of Torah true Judaism to stick it out.

Off The Derech can strike at any time and with any age group.

As an example, say a teenager from a Frum family starts to slip in Shemiras Shabbos and not being careful with Kashrus. What happens then when they are part of families and they have Frum parents and Frum siblings? What is the rest of the family to do with this teenage boy or girl that does not want to keep Shabbos anymore and is eating in non-Kosher places and may even come home with small tattoo? Not an easy situation and no one should know from such Nisyones (“tests”).

Unfortunately many times one hears of children who are evicted by their own families and thrown onto the streets. The family may get a “Pesak” (“ruling”) that their errant teen is in the category of “Rodef” (“pursuer”) and is a danger to the other children and the entire Frum family. In Israel there are hundreds if not thousands of such children, known as “Shababnikim” who are roaming the streets. Girls in particular are vulnerable to marrying local Israeli Arabs who take the girls to their villages and then maybe at some point we hear of a Jewish Kiruv organization trying to rescue such girls. In America there are also many such kids on the streets. A friend of mine who has dealt with these type of “runaway” kids has told me that the reality is that life is so harsh on the streets of America that within one year most of such kids will not be alive, R”L !

What can be learned from the world of Kiruv as opposed to the above scenarios? In Kiruv situations, for example, when secular non-religious Jewish teens attend NCSY Shabbatons or similar Kiruv events run by organizations such as Oorah and others like that, many times a child wishes to become Shommer Shabbos while the parents object vehemently to that. Yet very seldom does one hear that such children are thrown out by their families who may hate that their kid is becoming Orthodox yet they somehow come to terms with it even though it goes against everything that that secular Jewish family does or believes in.

In fact as any seasoned Kiruv worker knows these are serious Shaylos (“questions”) in Halacha yet basically the teen who is becoming a Baal or Baalas Teshuva is told that they should not fight the parents on every front and that if the parents force them to do things that are against the Halacha the child needs to find a way to do things with a “Shinui” (“difference”) such as in Hilchos Shabbos.

Yes it is complicated and it takes a lot of Chochma (“wisdom”) and Rachmonus (“mercy”) to Pasken (“rule”) in such situations but everything is done not to endanger the welfare of the life of a teenager who needs the basic protection and care of his or her family since such a kid would never survive on the streets of America if their parents tossed them out of their homes.

I know it is not easy to say or tell people what they should do with these kind of tests that no one should know about! But maybe, just maybe, the handling and fallout and victims from Off The Derech situations would decrease if more was learned from how the Kiruv world deals with people who are not on the same religious level as their families and how they should negotiate such unenviable situations in their lives.

May we hear good news only in this season of Teshuva, Tefilla, Tzedaka. Wishing everyone a Shana Tova and a Kesiva VeChasima Tova, Amen!