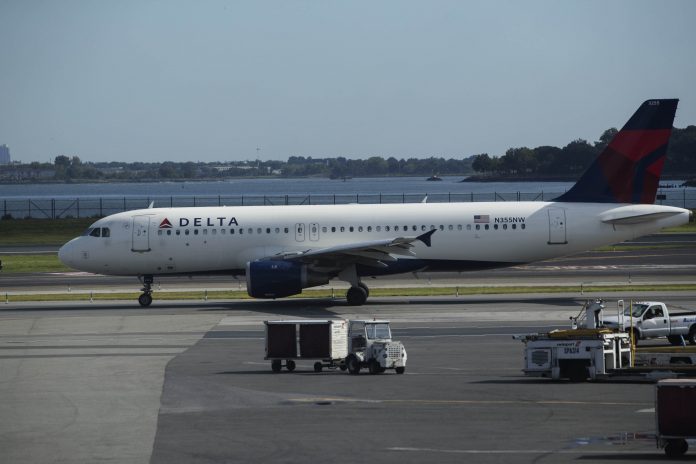 A Delta Airlines passenger was allegedly removed from a Milwaukee-bound flight from Atlanta for using the restroom while the plane was taxiing to the runway in preparation for takeoff.

Kima Hamilton, the passenger who was removed, says he needed to use the restroom urgently while the plane was third in line for takeoff. After he was told that he was not able to do so, he used the restroom in the rear of the plane quickly and returned to his seat. As a result, the plane was forced to turn around, head back to the gate, and eject all of the passengers because Hamilton was deemed a security risk.

Hamilton tried to explain his decision to a flight attendant, who asked him to gather his belongings and exit the plane. The conversation was recorded on video by a couple sitting nearby.

“It was already understood and decided that I was a problem and I was getting kicked off the plane. When I exited, there were FBI agents waiting for me with Delta personnel,” he said. In a statement, Delta said “it is imperative that passengers comply with crew instructions during all phases of flight, especially at the critical points of takeoff and landing.” Read more at the MILWAUKEE JOURNAL-SENTINEL.