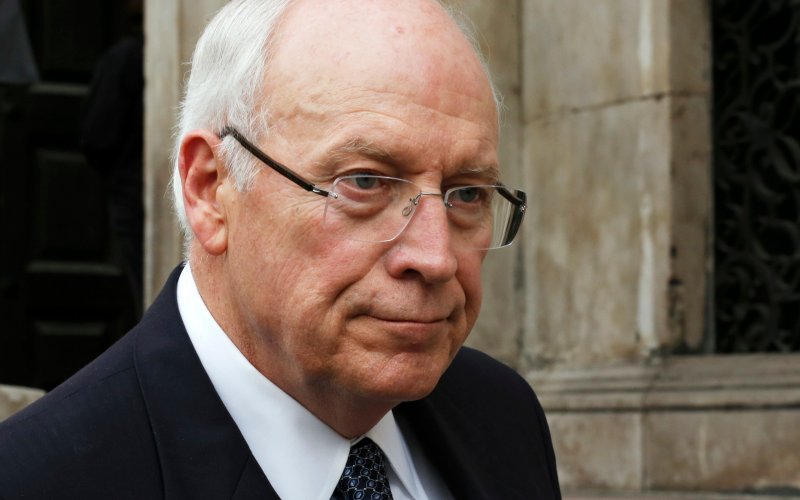 Former vice president Dick Cheney and his daughter Rep. Liz Cheney, R-Wyo., are to appear at a lunch fundraiser Monday in support of President Donald Trump’s 2020 reelection campaign and the Republican National Committee, according to an invitation to the event.

The luncheon fundraiser in Jackson, Wyoming, will feature White House advisers Ivanka Trump and Jared Kushner, along with acting White House chief of staff Mick Mulvaney as “special guests,” according to the invitation, which was obtained by The Washington Post.

The invitation does not list the official titles of Mulvaney and the president’s daughter and son-in-law, and it clarifies that “their participation in the event is not a solicitation of funds.” A federal law prohibits administration officials from campaigning in their official capacities.

Cheney has criticized the Trump administration’s hard line toward U.S. allies in NATO, a posture that he said “feeds this notion on the part of our allies overseas, especially in NATO, that we’re not long for that continued relationship,” The Post reported.

Nonetheless, Cheney and his daughter, the chairwoman of the House Republican Conference, are to appear at the fundraiser Monday for Trump Victory, a joint committee that raises money for Trump’s 2020 campaign and the RNC.

The invitation does not specify ticket prices. Trump Victory is a vehicle for high-dollar fundraisers in support of the campaign and the party, and it often charges five- and six-figure amounts for attendance at its events.

Officials for the Trump campaign and the RNC did not respond to questions Saturday about ticket prices.

Also expected to attend the fundraiser are prominent Republican donor and billionaire founder of TD Ameritrade Joe Ricketts and his wife, Marlene, and GOP donor and owner of Jackson Hole Mountain Resort Jay Kemmerer and his wife, Karen.

The senior executives of the RNC and Trump campaign who are expected at the fundraiser include RNC Chairwoman Ronna McDaniel; Co-Chairman Tommy Hicks; National Finance Chairman Todd Ricketts; and Trump 2020 campaign manager Brad Parscale and Kimberly Guilfoyle, a former Fox News personality who is a senior adviser to the reelection campaign.

The Trump campaign confirmed the event.

“Rep. Cheney is honored to be co-hosting this event and working hard to support President Trump’s re-election,” a spokeswoman for Cheney said in a statement. “The President’s policies are benefiting Wyoming and the nation.”