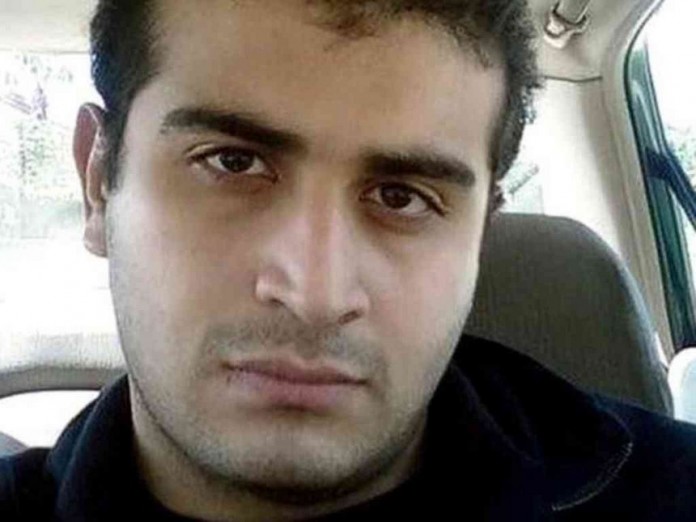 Under pressure from Republican leaders, the Justice Department on Monday afternoon reversed itself and released a full, unredacted transcript of the Orlando terrorist’s 911 call on the night of the massacre, calling the morning’s furor over omissions in the document “an unnecessary distraction,” FOX NEWS reports.

An earlier version of the transcript had deleted the word “Islamic State” and the name of ISIS leader “Abu Bakr al-Baghdadi.” Omar Mateen made the 50-second 911 call in which he claimed responsibility for the terror attack and pledged allegiance to Islamic State’s leader at 2:35 a.m. The call came just over a half hour into the June 12 slaughter at gay nightclub Pulse.

“I pledge allegiance to Abu Bakr al-Baghdadi may God protect him [in Arabic], on behalf of the Islamic State,” Mateen says on the new transcript.

The old version had several words scrubbed and read: “I pledge allegiance to [omitted] may God protect him [in Arabic], on behalf of [omitted].”

FOX NEWS reports that House Speaker Paul Ryan, R-Wis., called the earlier decision by DOJ and the FBI to release only a partial transcript “preposterous.”

“We know the shooter was a radical Islamist extremist inspired by ISIS,” Ryan said in a statement. “We also know he intentionally targeted the [toeivah] community. The administration should release the full, unredacted transcript so the public is clear-eyed about who did this, and why.” Read more at FOX NEWS.