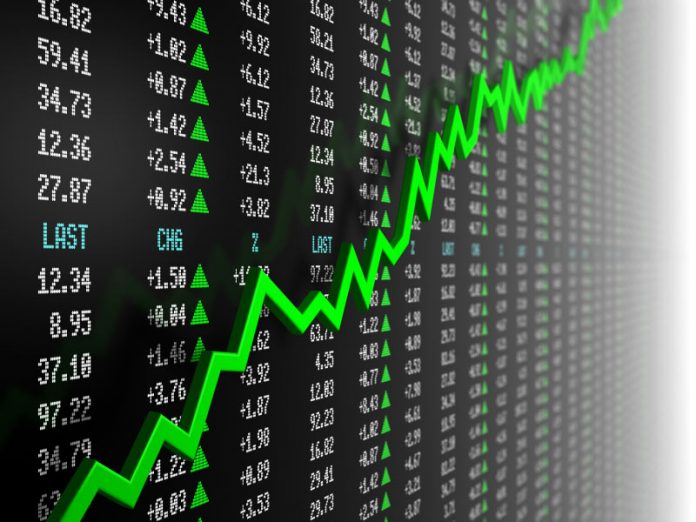 Stocks rallied to record highs Friday on stronger than expected economic data and with the race for the White House officially underway following President Trump’s acceptance of the GOP nomination.

The Dow Jones Industrial Average turned positive for the year, returning to the highs of February, rising over 161 points or 0.57% closing at 28,653.87.