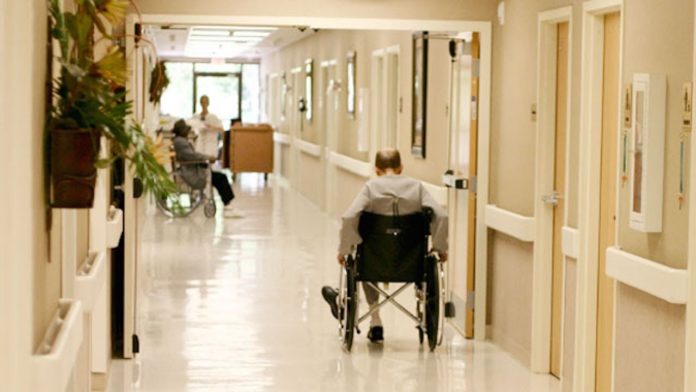 New York Gov. Andrew Cuomo has called the state’s nursing homes “the optimum feeding ground for this virus,” and these shocking figures might show why that’s the case. The Associated Press reports that New York health officials sent more than 4,300 recovering coronavirus patients directly to nursing homes under a state directive that was later reversed over fears that it was acting as a catalyst for the nation’s worst outbreak.

The directive, which was intended to help free up hospital beds, was made on March 25 and reversed on May 10. Cuomo said this week that he didn’t believe the directive contributed to the more than 5,800 nursing and adult-care facility deaths in New York. Daniel Arbeeny, who pulled his 88-year-old father out of a Brooklyn nursing home where over 50 people died, said: “It was the single dumbest decision anyone could make if they wanted to kill people.” His father later died at home. Read more. 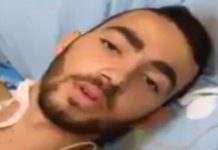