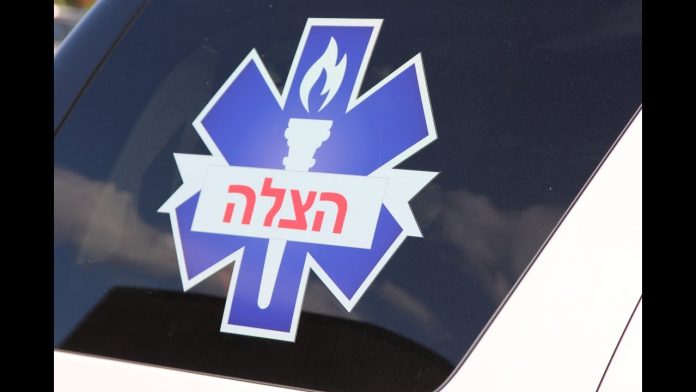 >>Follow Matzav On Whatsapp!<<
An 85-year-old woman who lives in an apartment building in Haifa was found on Wednesday after neighbors alerted emergency services that she hadn’t been seen for almost a day.
United Hatzalah volunteer EMT  Shloimi Feder who was the first responder at the scene relayed: “The neighbors told me that the elderly woman had not contacted her family for over a day and thus they began to search for her. She was found in the stairwell of the building on level minus 2 and she was suffering severe hypothermia. It appears that she had lost her balance on the stairs and could not get up. I together with other EMS personnel who arrived treated her at the scene before she was transported to Rambam Medical Center for further care. She was in serious condition when she was transported.”
{Matzav.com}