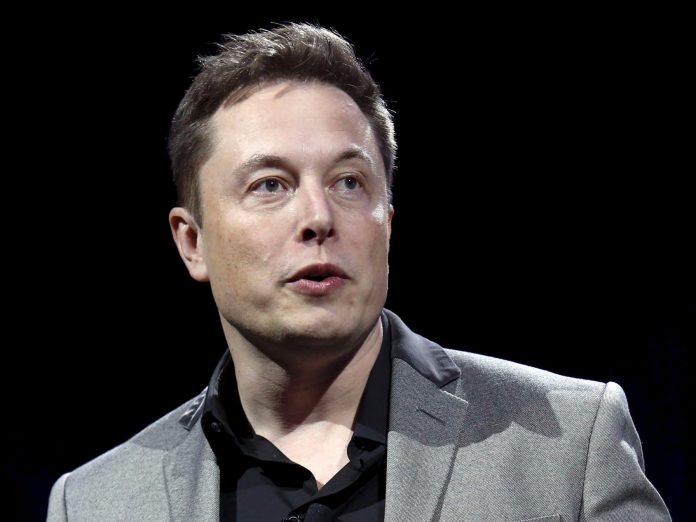 Billionaire Elon Musk has revealed plans for a ­spaceship that could ferry up to 100 people to Mars.

The SpaceX boss posted images on Twitter of the “test hopper” prototype that is currently under construction in Texas.

Musk said more details about Starship would be revealed early next year following a test flight of the prototype. Earlier this year, Musk said SpaceX was aiming to launch the first manned missions to Mars in 2024.

Read more at The Mirror.