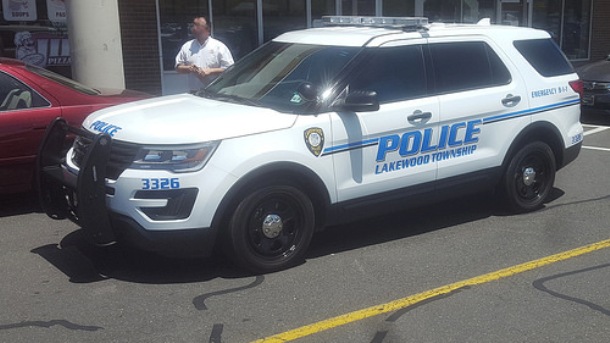 >>Follow Matzav On Whatsapp!<<
Earlier this morning Officers were dispatched to Greenwald Caterers, located at 40 East 8th Street in Lakewood, NJ at approximately 1:00 am in response to a 911 hang up call.
Upon arrival Officer Daniel Spagnuolo quickly learned that a 48 year old female employee was robbed at knife point while working approximately 30 minutes before.
According to the victim, two unidentified black males entered the business around 12:30 am armed with a knife and hammer. Both suspects began demanding to know where the money was. When the victim advised that she didn’t know, one of the suspects grabbed her wallet from a nearby chair and took an undetermined amount of cash.
Prior to fleeing, one of the unidentified males smashed the victim’s cell phone with a hammer. The victim then locked herself in her office and waited to make sure the suspects were no longer in the building. She then began to yell for help. A short time later she was heard by a passerby who contacted the police.
The unknown men are described as both being approximately 5’10’, thin build last seen wearing scarves around their faces and work gloves.
Anyone with information is urged to contact Det. Eric Cicerello at 732-363-0200 ext. 5344.
{Matzav.com}