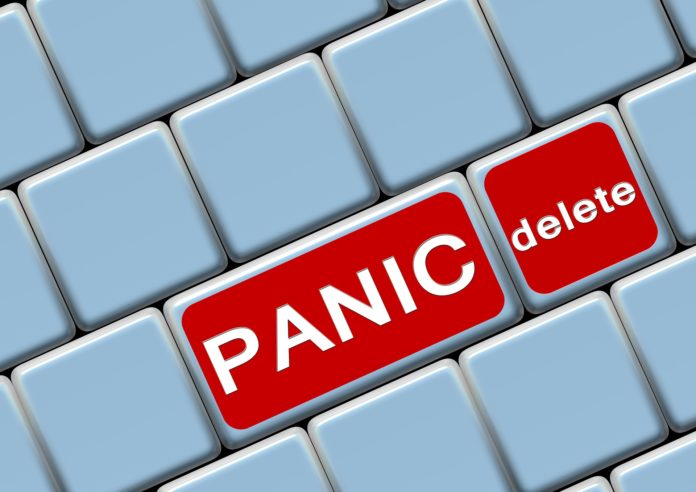 The move comes before Tanden faces a tough confirmation in the Senate, where Republicans hold at least 50 seats with two more in play in Jan. 5 Senate runoffs in Georgia.

Needing a Senate majority to be confirmed as the chief of Biden’s Office of Management and Budget, Tanden will need to appeal to and secure votes from Republicans.

Tanden, president and CEO of Center for American Progress, a liberal think tank, has deleted multiple posts disapproving of Sen. Susan Collins, R-Maine, a centrist who has voted with Democrats and is a potential “swing” vote in the Senate, the Examiner reported.