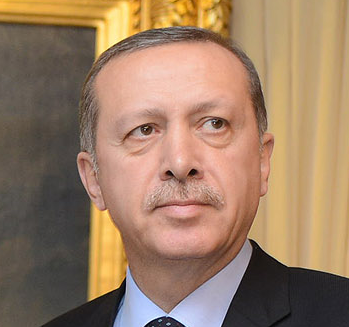 Turkey’s president has argued that his country did not break a trade embargo on Iran as it hadn’t committed to abide by U.S. sanctions, and there were no United Nations restrictions in place, the Hurriyet newspaper reported on Friday.

The comments at a Thursday meeting of Turkey’s ruling party came hours before President Recep Tayyip Erdogan was for the first time implicated in a plot to help Iran evade U.S. sanctions. The Islamic Republic was only released from UN curbs imposed over its nuclear program in January 2016, when a multi-lateral accord struck the year before was implemented.

“We have not broken an embargo,” the president was cited by Hurriyet as saying. “The world does not consist of the U.S. alone.”