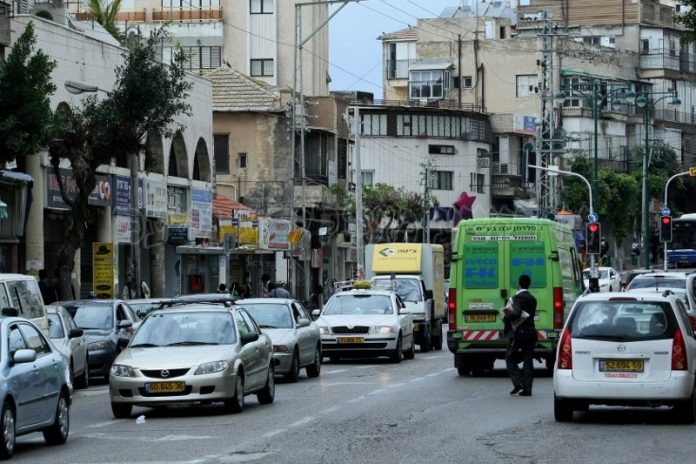 But this was only one of 34 factors in CBS’s report of “well-being in big cities.” Each city excelled in something else.

Ramat Gan has the highest life expectancy. In Petach Tikvah, people were happiest with their financial status, Tel Aviv-Yafo had the highest employment rate and Ashdod had the best parks and green areas. Yerushalayim’s residents expressed the highest trust in the medical system. 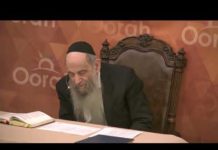 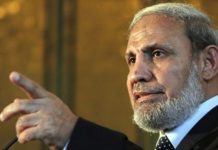 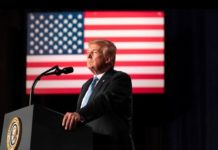