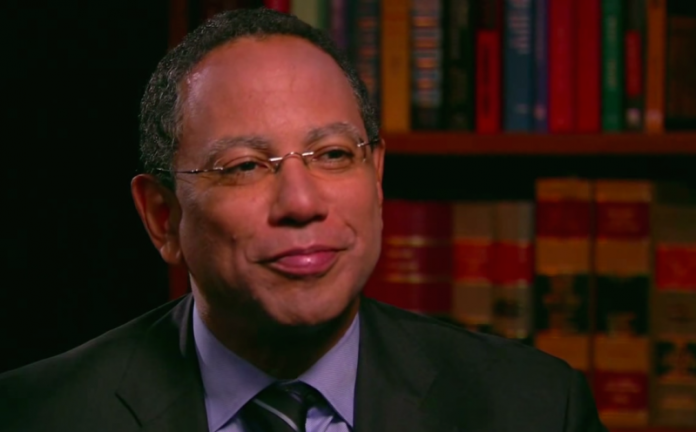 The executive editor of the left-wing New York Times said today that President Donald Trump’s attacks on the newspaper have helped to increase subscriptions. “Trump is the best thing to happen to the Times’ subscription strategy, yes,” Dean Baquet said on CNN’s Reliable Sources. “Every time he tweets it drives subscriptions wildly.”

On Twitter, Trump often employs the phrase “failing New York Times” when attacking the paper for its coverage of his administration. Despite Trump’s characterization of the Times as failing, Baquet claims that the company is “profitable” and adding both print and digital subscriptions after a years-long decline in newspaper revenue across the industry. Read more at MEDIAITE.