Was the walk on the moon one small STEP for man, or a man? Neil Armstrong’s first words from the moon were heard all over Earth, and Earth heard this:

“That’s one small step for man, one giant leap for mankind.”

But Armstrong said immediately after the 1969 landing that he had been misquoted. He said he actually said, “That’s one small step for `a’ man.” It’s just that people just didn’t hear it, reports the Associated Press.

The astronaut acknowledged during a 30th anniversary gathering in 1999 that he didn’t hear himself say it either when he listened to the transmission from the July 20, 1969, moon landing.

“The `a’ was intended,” Armstrong said. “I thought I said it. I can’t hear it when I listen on the radio reception here on Earth, so I’ll be happy if you just put it in parentheses.”

Although no one in the world heard the “`a,” some research backs Armstrong. In 2006, a computer analysis found evidence that Armstrong said what he said he said, says the Associated Press. Read more here. 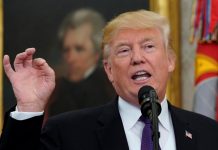 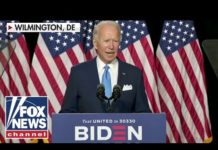 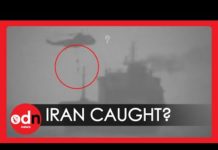