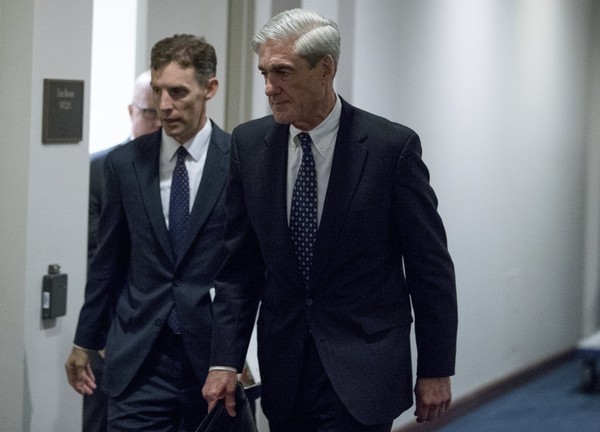 A former top counterintelligence expert at the FBI, now at the center of a political uproar for exchanging private messages that appeared to mock President Donald Trump, changed a key phrase in former FBI Director James Comey’s description of how former secretary of state Hillary Clinton handled classified information, according to US officials familiar with the matter.

The shift from “grossly negligent” to “extremely careless,” which may appear pedestrian at first glance, reflected a decision by the FBI that could have had potentially significant legal implications, as the federal law governing the mishandling of classified material establishes criminal penalties for “gross negligence.” Read more at CNN.