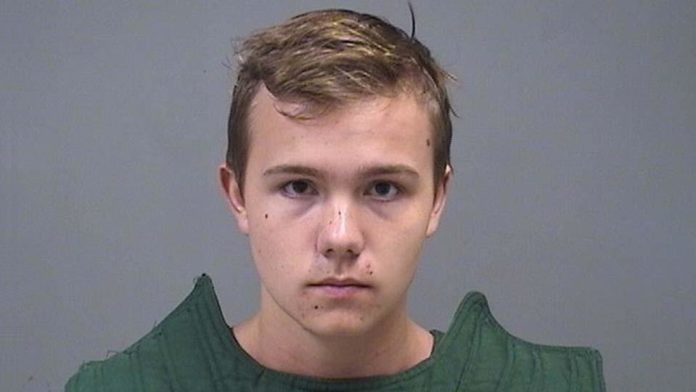 The FBI arrested an 18-year-old from Ohio for making online threats — including against the federal government and Planned Parenthood — and found a large cache of weapons, authorities said.

When agents raided the Boardman, Ohio, house where Justin Olsen was living they recovered 15 rifles, 10 semi-automatic pistols and roughly 10,000 rounds of ammunition, according to a criminal complaint written by FBI Special Agent Themistocles Tsarnas.

Assistant Mahoning County Prosecutor Michael McBride decided authorities had to act swiftly on the threats in the wake of the mass shootings in El Paso, Texas, and Dayton, Ohio, NBC affiliate WFMJ reports. Olsen was charged Monday with one count of threatening to assault a federal law enforcement officer.