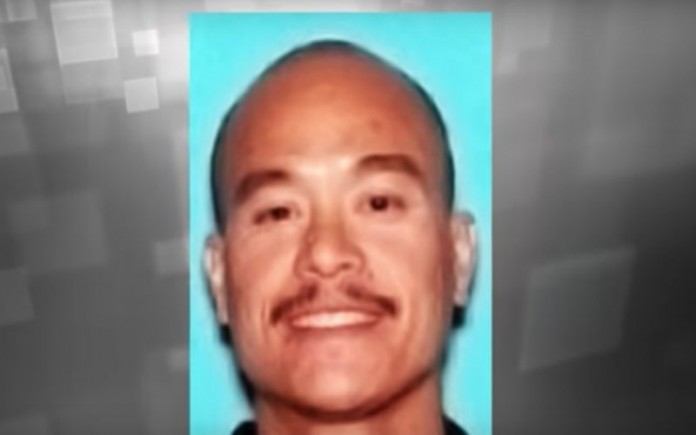 Federal officials have captured a suspected murderer who was added to the FBI’s “ten most wanted” list two weeks ago.

Philip Patrick Policarpio, who is accused of killing his pregnant girlfriend in April, was caught at the U.S.-Mexico border. “His pattern is one of violence, and he is always armed,” FBI Special Agent Scott Garriola said. “He is the definition of a continuing threat to the community.” Read more at NBC News.