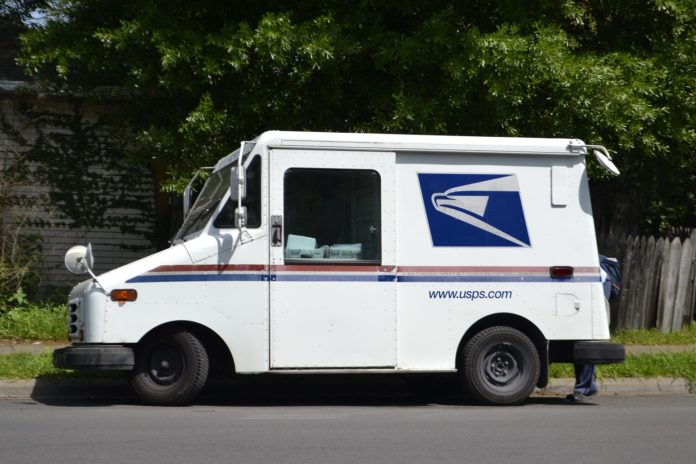 A senior FBI official told reporters Wednesday that the agency had not seen any “coordinated” mail-in voter fraud effort in advance of November, undercutting President Trump’s repeatedly voiced concerns around vote by mail.

The official told reporters during a press briefing that while the FBI is aware the coronavirus pandemic would likely cause a surge in mail-in ballots this year, “we have not seen to date a coordinated national voter fraud effort.”

“It would be extraordinarily difficult to change an election through this effort alone,” they added.

For weeks, Trump has criticized the practice of voting by mail and repeated unsubstantiated claims that it could lead to an increase in voter fraud, suggesting in one tweet that the November elections be delayed.