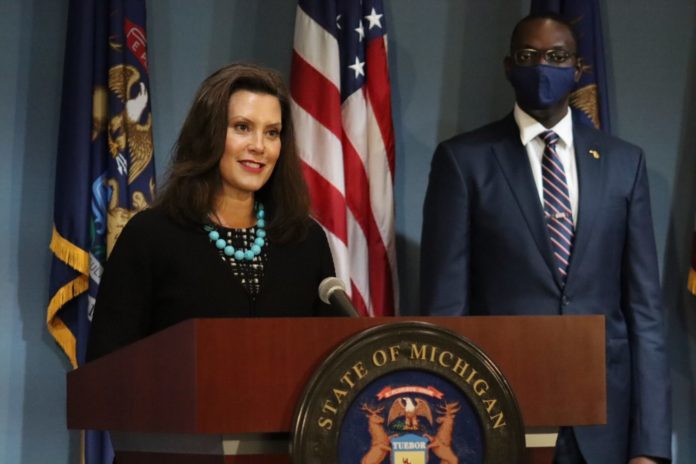 The FBI thwarted what they described as a plot to violently overthrow the government and kidnap Michigan Gov. Gretchen Whitmer and federal prosecutors are expected to discuss the alleged conspiracy later Thursday.

The alleged plot involved reaching out to members of a Michigan militia, according to a federal affidavit filed Thursday.

“Several members talked about murdering ‘tyrants’ or ‘taking’ a sitting governor,” an FBI agent wrote in the affidavit. “The group decided they needed to increase their numbers and encouraged each other to talk to their neighbors and spread their message.”